What is ADHD and is it a Real Disorder? 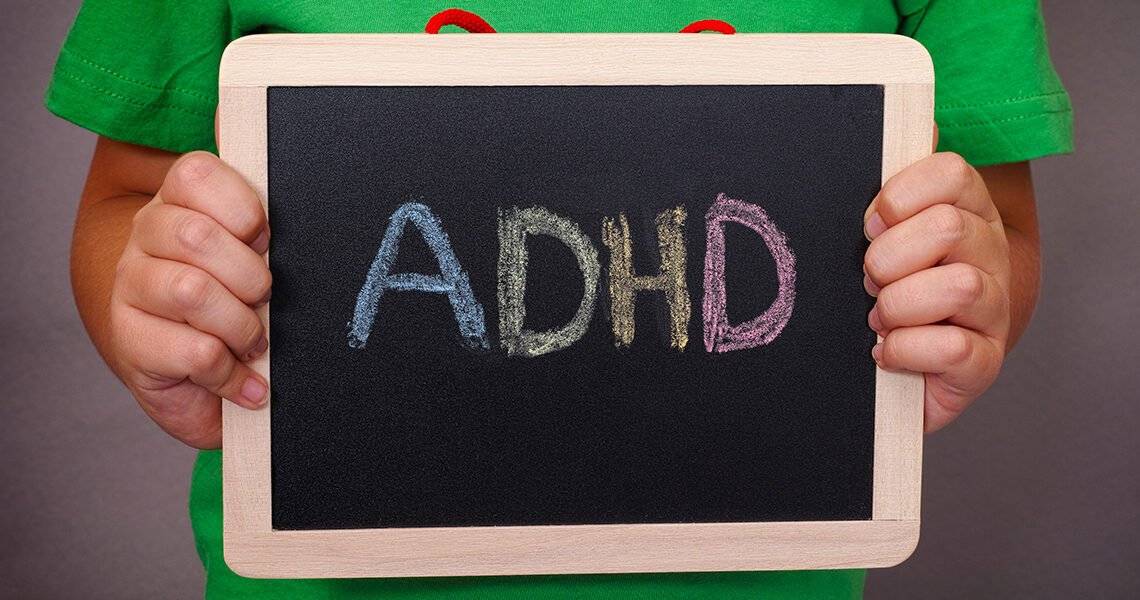 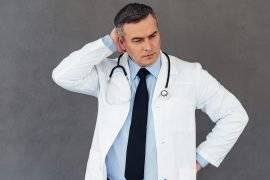 There are so many opinions and conflicting information about whether Attention Deficit Hyperactivity Disorder (ADHD) is even a real disorder. Medical doctors call ADHD a mental disorder and psychologists call it a neurobehavioral disorder. Both disciplines think it is a disorder that lasts a lifetime with no cure, and no one can agree on what causes the symptoms associated with ADHD. 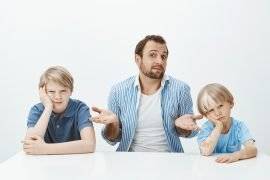 ADHD has received a tremendous amount of attention from parents, professionals, and policymakers over the last few decades. I believe this widespread recognition and the revenues being generated by the pharmaceutical companies (billions), clinicians, ADHD organizations and the federal monetary assistance that schools receive for children diagnosed with ADHD has led to children being over-diagnosed.

Before I tell you what I think ADHD is and what I think causes the symptoms, I would like to talk about the assessment evaluation used to determine if someone has ADHD.

I believe the ADHD labeling system and the criteria used to diagnose are very flawed.

Presently the ADHD label is used for three different classifications of the disorder (1) Inattentive type (2) Hyperactive/Impulsive type (3) Combined. These labels are based mostly on a subjective rating scale questionnaire.

I would not feel comfortable placing a lifelong mental disorder label on a child, based primarily on subjective judgments by parents and teachers.

Rating scale questionnaires have nothing to do with uncovering what may be the root cause or causes of the attention and/or hyperactive/impulsive difficulties. That is the main reason I am not a fan of using broad, nonspecific labels that lump children with attention difficulties into a broad category like ADHD. The children labeled with each classification of ADHD may all have similar symptoms, but each child usually has different causes for their symptoms. If you don’t try and dig deep for the cause or causes of the symptoms, how can you treat the problem?

Note: ADHD is not a cause of attention and/or hyperactive/impulsive difficulties, it is a label placed on individual’s that exhibit a group of symptoms.

I believe that children who mainly have just attention problems have a completely different disorder than children who have self-regulation (hyperactivity/impulsivity) problems” and different evaluations should be done for both to uncover the cause or causes. 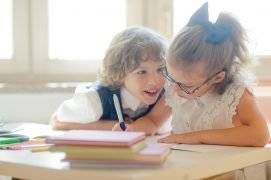 I believe most children that just have difficulties paying attention and are not hyperactive/impulsive most likely have neurodevelopmental delays in their “Foundational Processing System” and Left Brain Thinking Systems.

If a student has difficulty processing the information that is being conveyed effectively and efficiently, they will shift attention to something else internally (daydreams) or externally to avoid the frustration and boredom. A weak “Foundational Processing System” is a major contributor to attention difficulties in children. The good news is the “Foundational Processing Systems” can be strengthened significantly.

We all have a right and left brain connected by a thin strip called the corpus callosum. All of us use both brains for most tasks, but most of us have a dominant right or left brain, which determines a lot about our personality traits, strengths, and weaknesses. I believe brain dominance is determined mostly by genetics. Therefore, many parents will have many of the symptoms their children demonstrate. 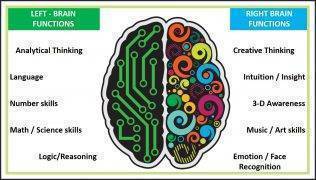 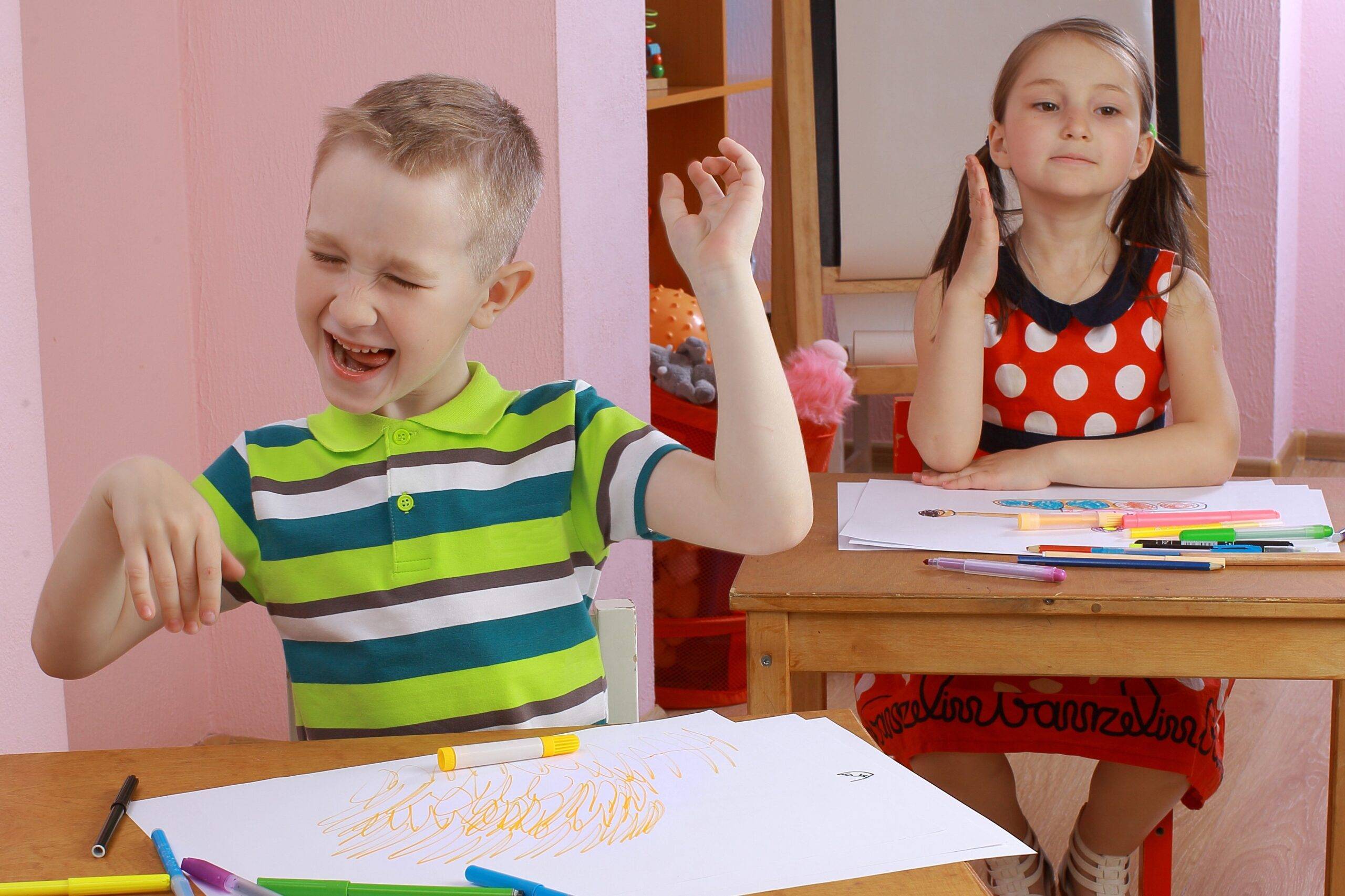 Right brain dominant individuals who exhibit a lot of symptoms associated with ADHD need extreme structure, organization, and routines, which they don’t like. They like just going with the flow of how they feel at the time. This extreme structure strengthens left brain systems.

Often right brain dominant students get labeled with ADHD and LD (Learning Disability) just because their strengths don’t correlate with our educational system’s requirements. Do you think just because a right brain dominant child does not fit into the mold of our public education system, they should be labeled with a so-called lifelong mental disorder? 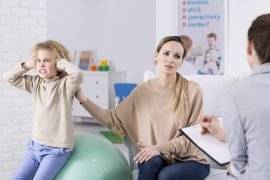 A sensory filtering disorder is the inability to unconsciously filter out the hundreds of bits of irrelevant sensory information gathered by our senses on a constant basis. This creates undue noise and confusion in all cognitive systems within the brain. The distracting noise and confusion cause feelings of frustration, irritation, and anxiety. Many children will attempt to operate at a noisier hyperactive level to try and override the crowded array of competing data within the brain. If a child can’t be calm and control their actions, how would they be able to focus and concentrate on the task at hand? Therefore, most of these children will also have attention difficulties.

Why should both children in the above examples have basically the same label? Each child has different causes for their difficulties and would require completely different testing and interventions for best results.

The most common interventions used today for all the ADHD classifications are stimulant drugs and educational accommodations, which only mask the symptoms. These are potentially harmful drugs that can have many side effects. These stimulant drugs may create some short-term improvements but may cause more problems in the long run. Many parents are told that if the stimulant drug works then their child must have ADHD. The truth is studies have proven that these stimulant drugs improves almost everyone’s attention. Over 30% of college students are using these drugs to study.

Note: In extreme cases of hyperactivity/impulsivity medication may be required to function appropriately if other nutritional and/or behavioral interventions including biofeedback do not work. I would always want medication to be the last resort. 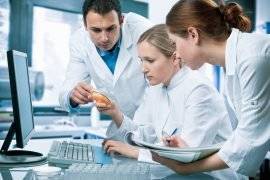 Pharmaceutical companies over the years have sponsored medical conferences and hired speakers to convince doctors that ADHD is a real mental disorder or disease that an individual has for life.  Researchers have been paid a great deal of money by pharmaceutical companies to conduct studies that would hopefully find the results that would help prove there was a genetic biomarker or brain abnormality for ADHD, so they could prove it was a real disorder or disease. 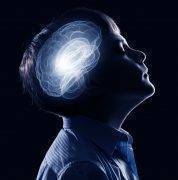 Brain abnormalities studies have shown that some children exhibiting ADHD symptoms have less gray matter in the brain. I don’t believe this is a brain abnormality unless it is very severe. Gray matter increases over time at different rates in children. The speed at which it develops is determined by genetics, the quality of a child’s life experiences, mental challenges and lifestyle (nutrition, sleep, and exercise).  Therefore, I believe in most cases it is a neurodevelopmental delay that is partially induced by a child’s environment.

Following are the strategies that we recommend you start with if your child struggles with attention and self-regulation:

When you share something, people give you their attention. Would you please take a few moments to spread the word about BRAIN LAUNCH?

Thank you for your support,