Diet, Environment & Lifestyle will have a Major Impact on Your Child’s Performance in Life 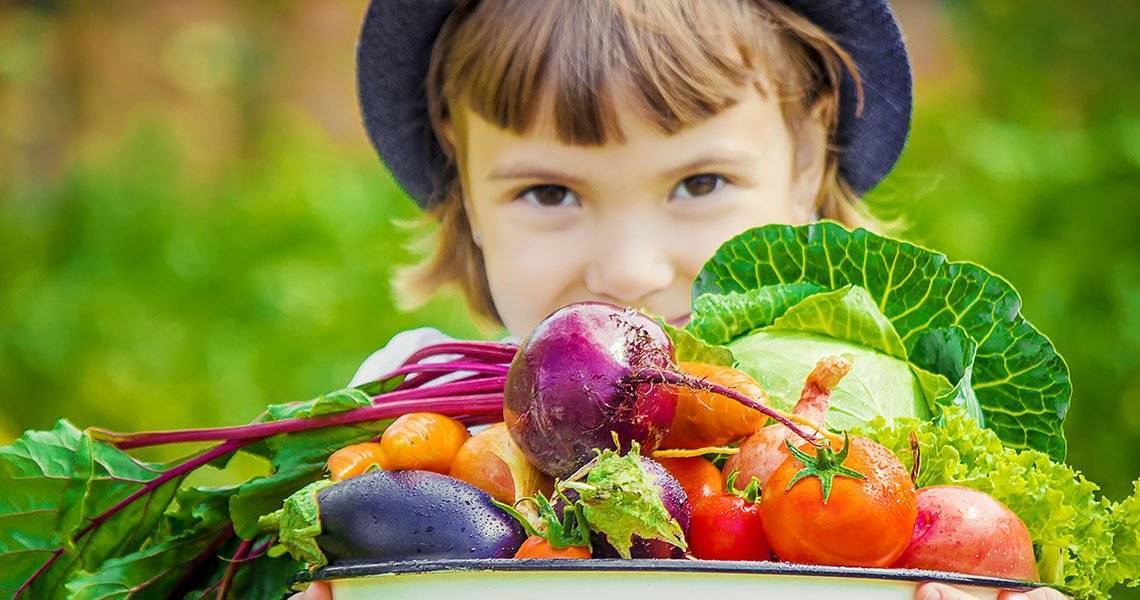 Diet, Environment & Lifestyle will have a Major Impact on Your Child’s Performance in Life

“Everything we do, eat, sleep and think affects how our brain and body functions, which affects our performance in all areas of life.”

The number of children experiencing attention difficulties, self-regulation problems, learning difficulties, ADHD, Autism, obesity and medical disorders has escalated at an alarming rate over the last three decades. I believe the three main causes for this epidemic are:

There can be no other explanation for this epidemic. Our human genetic makeup could not have changed that drastically over three decades.

There is no doubt that our Standard American Diet (SAD) is a major contributor to the escalating epidemic. The Standard American Diet was created for efficiency by adding more and more processed ingredients and preservatives to food. This was done so companies could make more profits. These fake, unnatural ingredients cause inflammation in our body including our brain and our gut.

Did you know that the trillions of friendly bacteria in your gut communicate directly with the brain? Also, most of our neurotransmitters (dopamine, serotonin, norepinephrine, etc.) are made by the bacteria in the gut. Some are referring to the gut as our second brain. Most children diagnosed with Autism and ADHD have digestive issues. Also, around 70% of the immune system lives in the gut and the gut’s friendly bacteria teaches your T cells the difference between a foreign substance and your own body tissues. If your gut health is bad it can cause your immune system to attack your own body tissues, which can lead to autoimmune disorders. We must eat healthily and take good care of our gastrointestinal tract if we want good brain function and health. If this brain-gut connection interests you, you should watch Dr. Mark Hyman’s “Broken Brain Series”.

Two processed ingredients that are wreaking havoc on our health and brain function are processed sugar and flour. Flour turns into sugar (glucose) in the body as do starches.  All are broken down in the body easily and cause spikes in our insulin levels, which leads to inflammation and fat storage. Insulin is called the fat storage hormone. Also, cancer cells thrive on sugar. Sugar and flour are also very addicting. Studies have shown them to possibly be more addicting than cocaine and heroin. Many people have switched to artificial sweeteners which may be as bad as or worse than processed sugar. Studies have shown that artificial sweeteners can double a person’s risk of developing type 2 diabetes and they also cause inflammation.

Studies have also shown that the preservatives and food colorings that are added to foods to extend shelve life and make them look more appealing, can cause attention difficulties, hyperactivity, and inflammation in children. MSG and HVP are two additives that are believed to decrease dopamine levels in both children and adults. Dopamine is a very important neurotransmitter for individuals with attention and concentration difficulties.

The good news is that some companies have or have committed to removing artificial ingredients from their products. The problem is that many of the foods they produce still contain a lot of processed sugar which I consider to be an artificial ingredient. Following is a list of five big companies:

Another toxic trend was promoting low-fat diets and adding processed oils (vegetable oil, corn oil, canola oil, soybean, peanut oils etc.) to foods or use them for cooking. These are very inflammatory and therefore have a negative effect on brain function and health. Good oils or fats (Omega-3 fats, olive, coconut and avocado oils) are very good for brain function, especially Omega-3 fat. The brain consists of over 60% Omega-3 fats.

More people are developing food allergies and sensitivities than in the past, which has been caused by the foods and ingredients we consume. Some can be very mild and have a delayed response, so you may not make the connection, but all cause inflammation, damage the good bacteria in the gut and can have a negative effect on neurotransmitter function in the brain. We should all avoid gluten, which is a protein found in wheat. Research has shown that gluten causes inflammation in most everyone, even if you do not have Celiac disease. Cow’s milk contains A1 Casein, a protein that can cause a similar reaction to gluten.

Common triggers to food allergies, sensitivities and inflammation are:

Even if you eat a natural healthy diet you should still take nutritional supplements, because most vegetables and fruits grown today have significantly fewer vitamins, minerals and proteins in them than ones grown decades ago. Farming the same soil repeatedly and new modern intense agricultural methods have tripped increasing amounts of nutrients from the soil over time. Currently, it is almost impossible to get all the nutrients your body and brain needs to perform at its best from your diet alone.

Environmental toxins (chemicals, metals, pesticides) can have a huge effect on our brain and gut. Some people are severally affected by these toxins while others have the genetic makeup to detoxify them better. As an example, in the past thimerosal, a mercury compound was used as a preservative in contact lens solutions. Some people could use the solution with no side effects while others had a severe reaction. They also used it as a preservative in children’s vaccines. I can’t imagine the damage it could cause if injected into a child’s body that was allergic to or could not detoxify this mercury compound. Silver fillings also emit mercury vapors which may not affect some and have a bad effect on others. A lot of cosmetics and sunscreens have phthalates in them, which are toxic and can impair neuron (brain cell) functioning. They can also increase your risks of getting type 2 diabetes because they bind to insulin receptor sites. We are constantly ingesting pesticides when we eat non-organic fruits and vegetables which can kill brain cells. Estimates are that 10% of our public water supplies contain harmful levels of arsenic. Lead, which can be in the paint of old buildings and imported toys can have a severe effect on a young child’s development. Look at what happened in Flint, Michigan when lead from old rusted water pipes got into the water supply. It has damaged kids severely.

Plastic bottles and containers have BPA in them which can leak out into what is stored in them, especially when exposed to heat. BPA has been proven to increase the risk of infertility, thyroid disorders, weight gain, heart disease, cancer, IBD (inflammatory bowel diseases) and more. Companies are aware of the dangers of BPA and are starting to replace it with BPS which may be just as harmful.

There are many more toxins I have not mentioned that affect health and brain function. We have been poisoning ourselves for decades, which has led to the dramatic increases in Cancer, Diabetes, Heart Disease, Dementia, Alzheimer’s, Parkinson’s, Autoimmune Disorders, Psychiatric Disorders, Autism, ADHD etc.

Kids are not out playing and interacting with others as much as they did in the past. Estimates are kids are as much as 75% less physically active as they were three decades ago. This lack of exercise is mostly due to an increase in flat screen usage. Many kids would rather sit and play video games, watch a movie or be on their phone, rather than ride their bicycle, run and climb in the park or play ball with friends. This lack of exercise and the standard American diet has caused the obesity rate to triple in children over the last three or four decades. Young children are even developing type 2 diabetes, which was unheard of a couple of decades ago. I believe this fast-paced social media world is also causing more stress which causes inflammation and can affect brain function and overall health. Stress can also affect how well you sleep. Sleep and exercise are critical for brain function.

Following are some common symptoms associated with an unhealthy diet, food allergies/ sensitivities and/or toxic overload:

Many companies have made more profits, but have also made society sicker, which leads to higher insurance and health care costs, not to mention the pain and suffering sick people and families go through. It also leads to billions of dollars in lost human productivity. It would be cheaper and better for people in the long run to buy real organic foods that cost a little more but would eliminate the artificial ingredients and foods that are known to trigger inflammation and disease.

Experts say that it takes 21 day’s to break a habit. I have also recently read that it can take up to 18 times of exposing your child to a new food before they like it. Parents, patience and persistence will pay off.